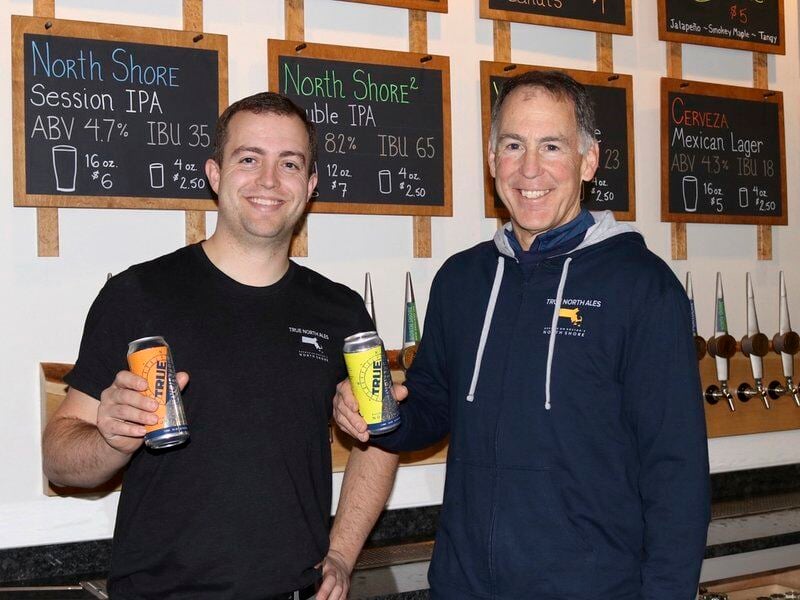 IPSWICH — A local brewing company was recently announced as the winner of a prestigious award from “the Emmys of brewing competitions.”

Gary Rogers, 65, a co-founder of True North Ale Company in Ipswich, said that while there are many awards that brewers can and are proud to win, there are two large competitions that are to brewers what the Emmys and the Oscars are to actors.

The World Beer Cup is the Oscars of brewing competitions, Rogers said, and the Great American Beer Festival is the Emmys.

In October, GABF awarded True North with a silver medal for its CERVEZA Mexican Lager, and Rogers said the announcement was not only a huge honor, but a validation of the hard work he and his team puts into the Ipswich brewery.